Indian gaming and hospitality firm Delta Corp Limited has reportedly announced that it has been granted provisional approval to build and operate a new land-based integrated casino resort in the small state of Goa.

According to a report from Inside Asian Gaming, the Bombay-listed operator is already responsible for a trio of Goan riverboat casinos encompassing the Deltin Jaqk, Deltin Royale and Deltin Caravela vessels. The source detailed that the conditional consent from the Goa Investment Promotion and Facilitation Board will allow the firm to begin plans to construct a Las Vegas-style venue in the former Portuguese enclave featuring multiple hotels as well as a slots-only casino, convention center, cinema, water park and retail outlets.

Delta Corp Limited also runs the land-based Deltin Denzong Casino facility in the northeastern Indian state of Sikkim and reportedly revealed that it is hoping to site its new development near to the banks of the Terekhol River in the northern Goa city of Pernem, which lies approximately 35 miles from Goa International Airport.

Delta Corp Limited furthermore reportedly runs the popular Adda52.com online poker and rummy domain after acquiring iGaming operator Gaussian Networks for around $22 million in 2016 and began this year by receiving official permission to bring a land-based casino to the Marriott Hotel in the Nepalese capital of Kathmandu. The operator moreover purportedly spent roughly $2.33 million in October so as up its in Goan footprint via the acquisition of a 45% stake in local shipbuilding a maintenance firm Waterways Shipyard Private Limited. 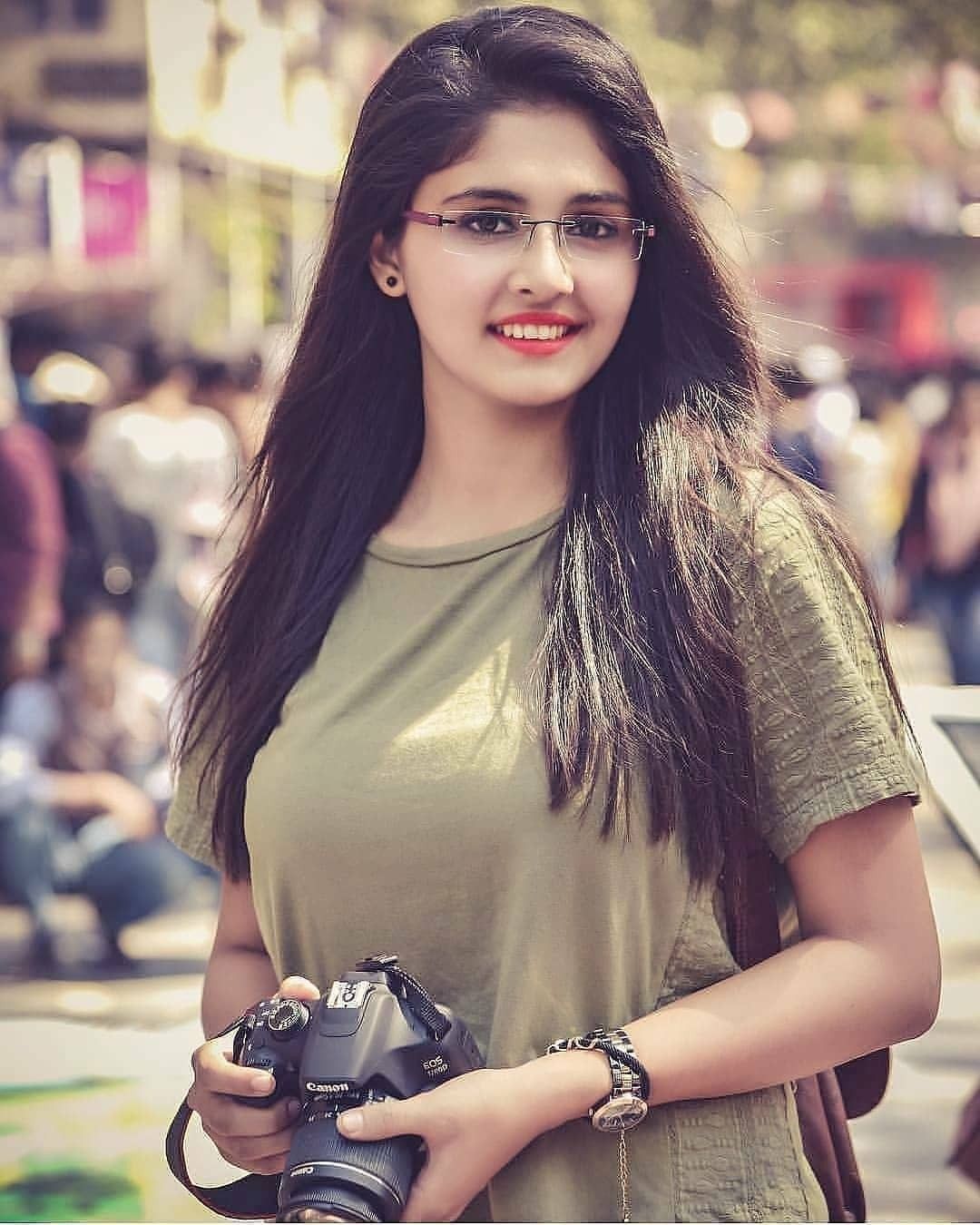 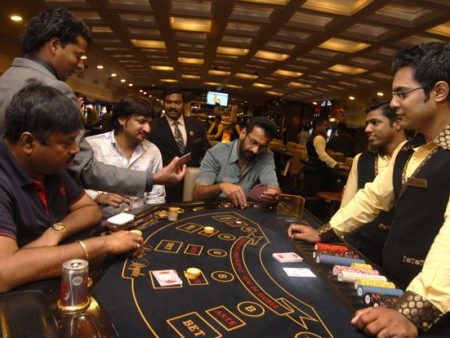 Gambling News
The state of play with the legalisation of online gambling in India
February 10, 2021
0 93 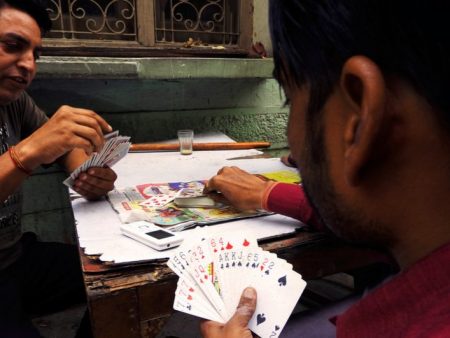 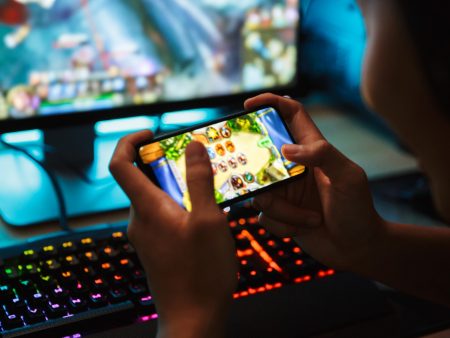 Gambling News
It Is Glaring That Gambling Has Gained Ground In The Name Of Online Gaming
January 15, 2021
0 98